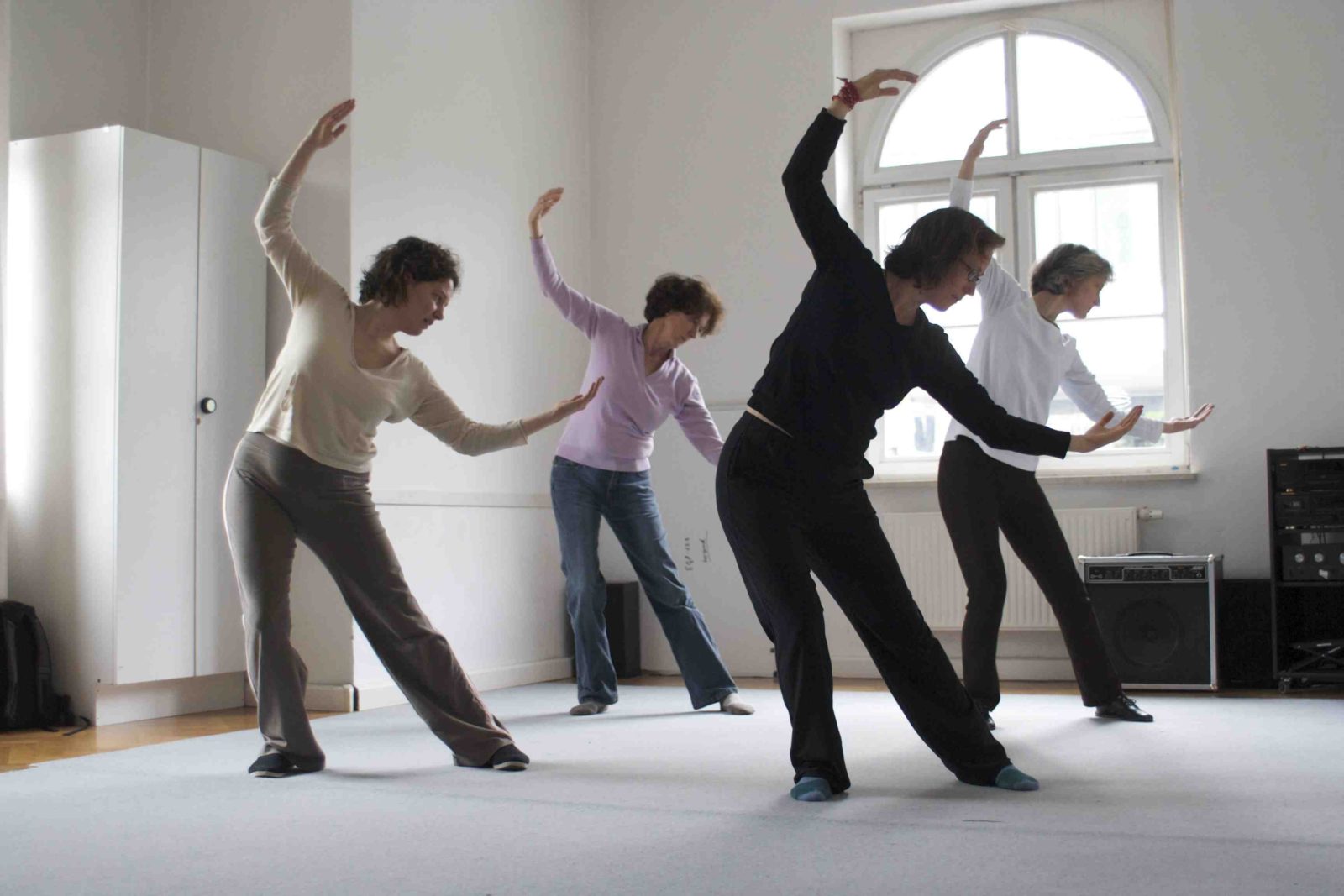 Learn the Eight Pieces of Brocade for overall health and wellness.

Drop in rate: $12 per class,  prepay 8 weeks for $80 or combine this class with the IN.FORM Shape Up Saturdays promotion and save on both classes.

Eight Pieces of Brocade or Baduanjin qigong(八段錦) is one of the most common forms of Chinese qigong used as exercise.  The name of the form generally refers to how the eight individual movements of the form characterize and impart a silken quality (like that of a piece of brocade) to the body and its energy.  Baduanjin is a form of medical qigong, meant to improve health.

The Baduanjin as a whole is broken down into eight separate exercises, each focusing on a different physical area and qi meridian. The Baduanjin traditionally contains both a standing and seated set of eight postures each. In the modern era, the standing version is by far the most widely practiced.

In this series of 8 classes you will get an introduction to qigong, learn the basic stances and the 8 pieces of brocade.  Variations will be taught for beginner and advanced students.

Learn 8 Pieces of Brocade in series of 8 classes which meet once per week.